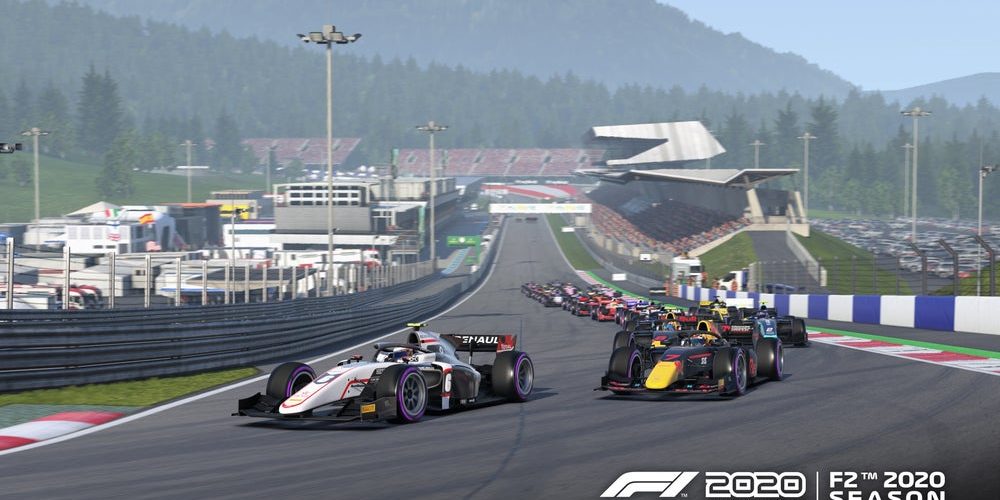 Codemasters have released the 1.4 update for their Formula One 2020 title, adding Formula One’s main support series to the title.

The free update adds all cars from the 2020 Formula Two series to F1 2020, the final step on the career ladder towards Formula One was recently won by Germany’s Mick Schumacher.

The free 1.4 update is available on PC, Xbox One and Playstation 4 now, with the Google Stadia version to follow soon. 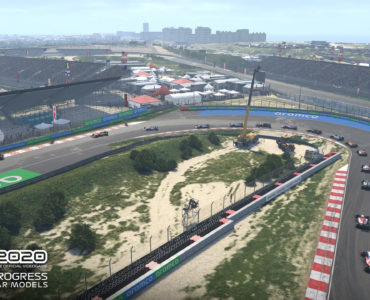