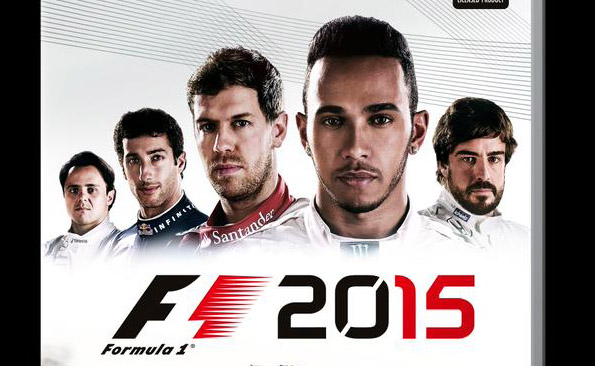 Codemasters have released another patch for their F1 2015 title.

Codemasters have released another patch for their F1 2015 title.

The studio continues to address several of the problems that have plagued the newest edition of the official Formula One game form the get-go.

The new version of F1 2015 is now available for download on Steam.

F1 2015 features all cars and drivers of the current Formula One World Championship season, using a new version of Codemasters’ EGO engine.

The title is available for purchase here.