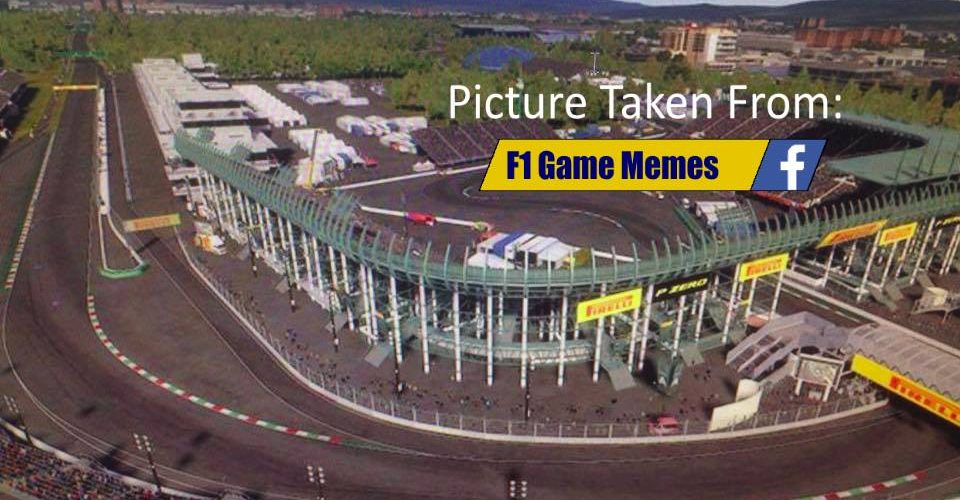 The previews seem to have been photographed off some sort of presentational news latter, not only showing several screenshots of what looks like the brand new Mexico City Grand Prix track but also revealing some of Codemasters’ strategy behind the new title.

Apparently, F1 2015 will be released this summer, featuring a mix of 2014-season cars and 2015 cars as the complete field is planned to be added during the season via updates.

The 2014 edition of the official Formula One Game franchise was not as well received as previous titles as many gamers missed new features & graphical innovation, changes that have been pushed to the 2015 installment of the franchise.

2015 will be an addition of changes for the official Formula One game not just in terms of the end product but also when it comes to the development process as former lead designer Stephen Hood, responsible for all Codemasters F1 titles left the studio after the release of the 2014 version.