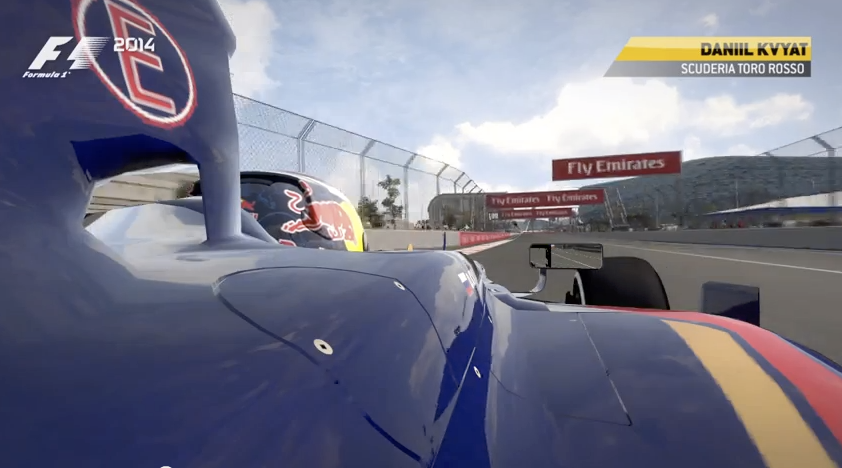 Codemasters have released a new preview video of their upcoming F1 2014 Formula One title.

Codemasters have released a new preview video of their upcoming F1 2014 Formula One title.

The video shows a lap around the brand new Russian Sochi circuit that will be hosting its first Formula One race this year.

As has become sort of the trademark of the franchise, Codemasters’ F1 game will  again be the first title to feature an all-new F1 track.