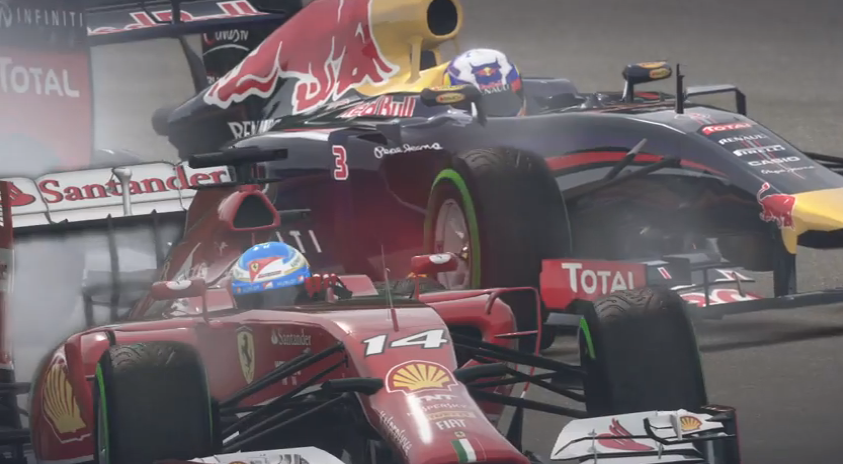 Codemasters have released a new video trailer of F1 2014, celebrating the game’s launch on Friday.

The release of Codemaster’s F1 2014 title is just two days away and to get everybody hyped up and ready, a new video trailer has been released.