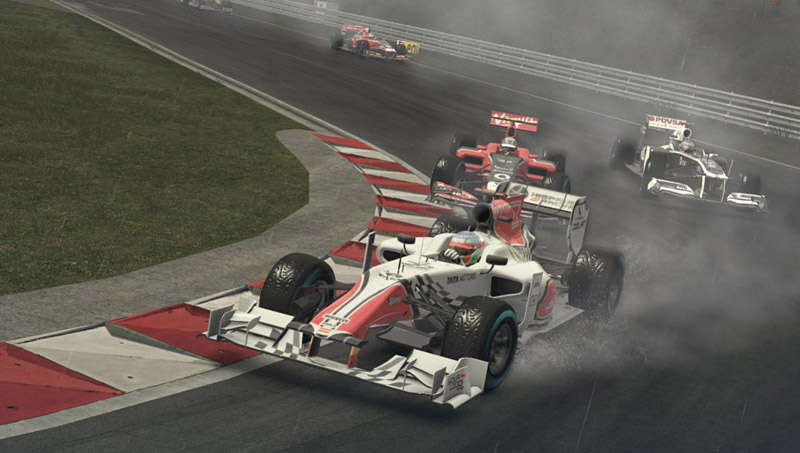 The guys over at InsideSimRacing have released their in-depth video-review of F1 2011.

The guys over at  InsideSimRacing.tv have released their in-depth video-review of Codemasters’ F1 2011 Formula One title that was released back in September.

Presented by Darin Gangi & Shaun Cole, the extensive 27-minute review takes a close look at the new title and its improvements over F1 2010.

Instead of going for a quick-review, the guys have taken their time and tackled the title’s career mode for an in-depth review of the title that includes all three main platforms the title has been released for (PC, Xbox 360 & Playstation).