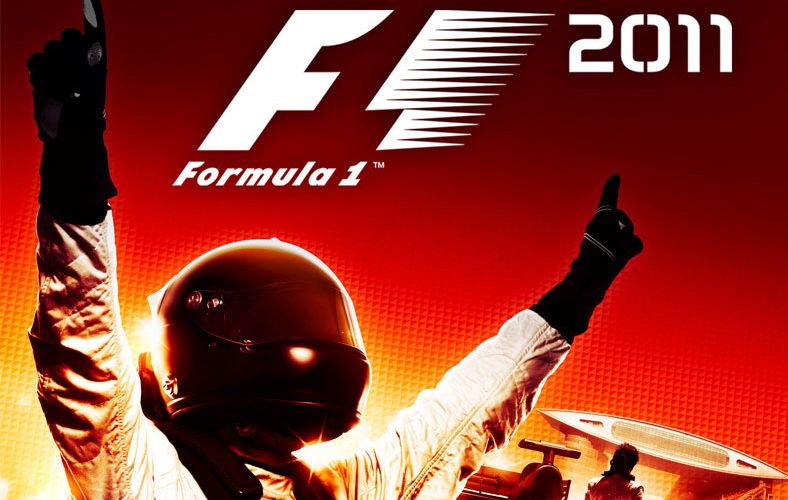 Codemasters have confirmed that the long-awaited second patch for F1 2011 will be available on Monday.

For quite a few weeks, Codemasters have been hard at work on putting together the second patch for their F1 2011 title that was released back in September.

While the first patch was available right after the release and only fixed a few pressing issues, the second patch brings plenty of change to various aspects of the game as you can check out below.

The test has passed all checks at Microsoft and Sony and will be available for the Xbox 360, Playstation 3 & PC versions of the title on Monday.