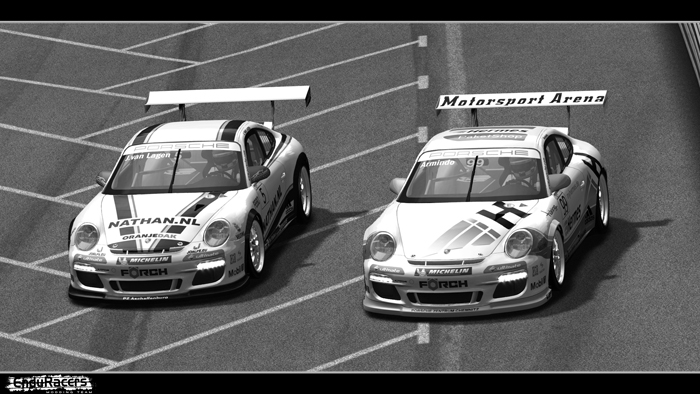 The team released a short statement, confirming that the release has been cancelled due to legal reasons:

EnduRacers Modding Team is sorry to announce that after having been contacted by Porsche AG, the Porsche GT3 Cup Series mod project will not be released to the public. We thank you for your support during the development.

Possible legal trouble has always been looming over the modding community and it has been feared by many that big companies might take down mods for copyright infringement and in this case, it seems to have happened.

This is the first time a major automaker has gone after modders since Ferrari came cracking down on Batracer all the way back in 2009.

This is a real shame for the sim community as Enduracers are known to deliver top quality work that would have done Porsche’s excellent vehicle justice, sadly the rFactor community has now been robbed of what could have been the last big mod release for the simulation.