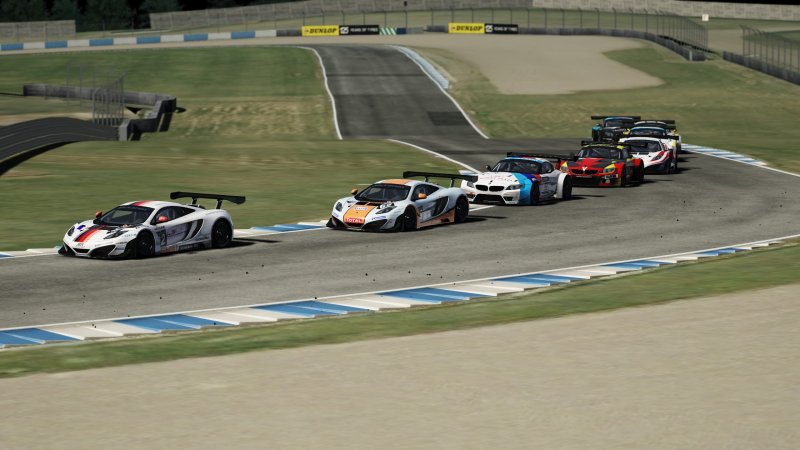 BrunUK has released an early version of his scratch-made Donington Park track for Assetto Corsa.

BrunUK has released an early version of his scratch-made Donington Park track for Assetto Corsa.

Located in North West Leicestershire, Donington Park was opened in 1931. The current layout is 4 kilometers long and features 12 turns, the track was the last home to Britain’s World Touring Car Championship round and was originally planned to host the British F1 Grand Prix in 2010.