After abandoning their approach to go public back in 2007, Codemasters are reportedly preparing another launch at the British Stock Exchange.

As reported by Sky News, Codemasters’ Indian majority owners Reliance Big Entertainment Limited are preparing for the company to go public sometime in 2018, with the British developer reportedly being assessed of being worth in excess of 100 million British pounds.

Founded in 1986 by brothers David and Richard Darling, Codemasters are the largest independent racing game developer. Despite occasional ventures into other genres like shooters (Operation Flashpoint) in the past, Codemasters have kept their commitment to virtual racing, currently maintaining the official Formula One Game franchise, the long-running DiRT Rally series and more.

Codemasters going public would be the first time an independent racing game developer would be joining the stock market. 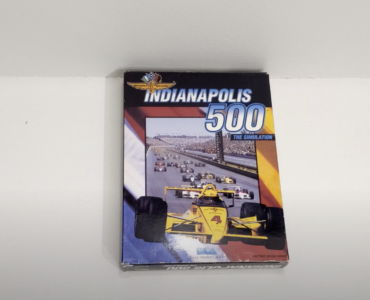 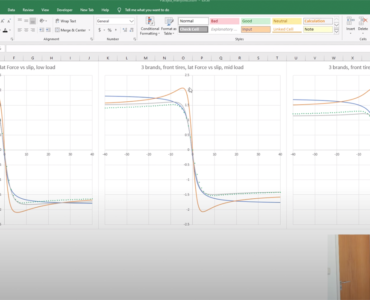 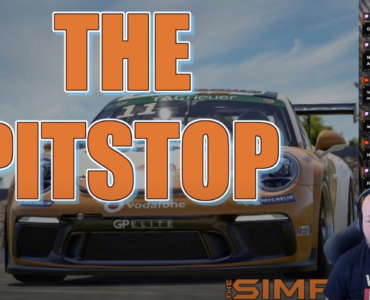 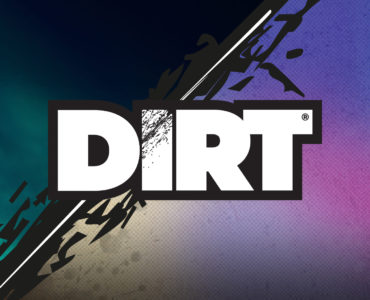