How Chris Goodwin Changed The Feel of Project CARS 2

Slightly Mad Studios released a very interesting short film giving us some unique insight on the work behind the scenes on their upcoming Project CARS 2 title.

Slightly Mad Studios released a very interesting short film giving us some unique insight on the work behind the scenes on their upcoming Project CARS 2 title.

Titled ‘Project CARS 2: BUILT BY DRIVERS – “As Close As It Gets” Featuring Chris Goodwin’, the film follow’s McLaren’s test driver Chris Goodwin as he’s sharing pivotal feedback with the SMS team at a final test driving session for the virtual McLaren 720S.

Filmed at the McLaren Technology Centre  , this is the first of six “Built by Drivers” films that will follow the involvement of real racing drivers in the development of Project CARS 2 and their quest to help the development team create the most realistic virtual racing experience.

The full story behind the fateful testing session with Chris Goodwin can be experienced in a detailed writeup here. 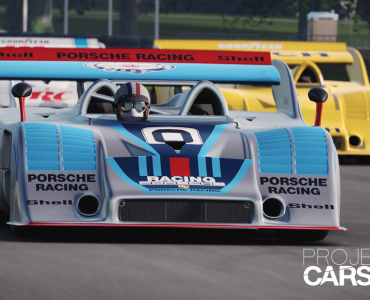 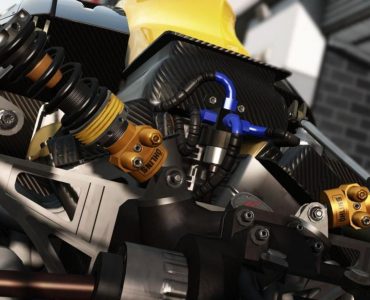 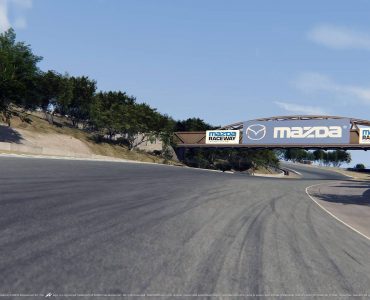 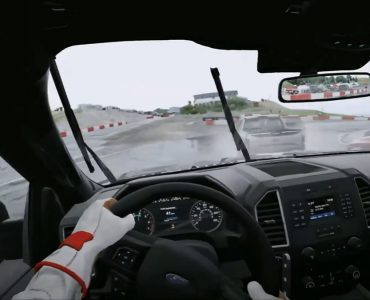 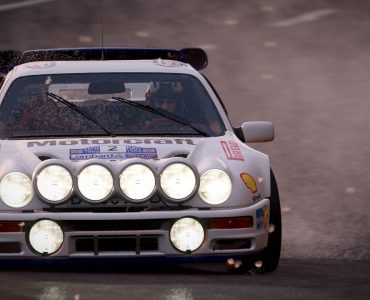 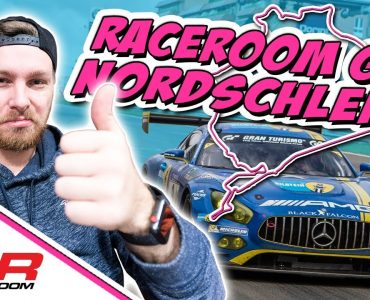