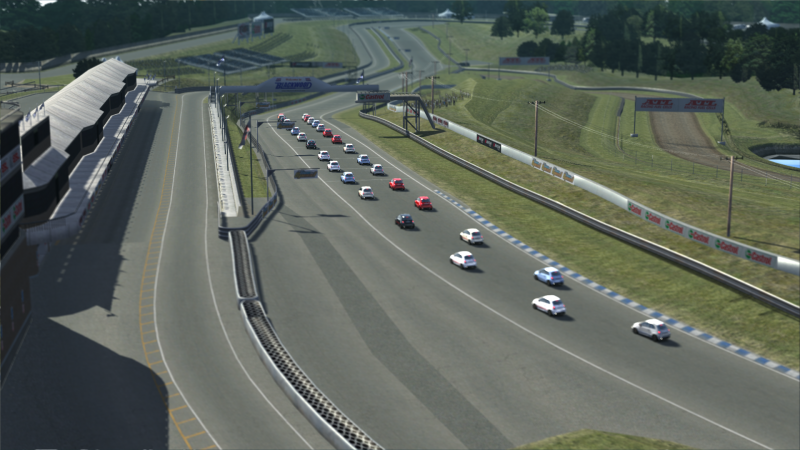 Tiago Lima has released an improved version of his Blackwood conversion for Assetto Corsa.

Tiago Lima has released an improved version of his Blackwood conversion for Assetto Corsa.

Originally created as part of Live for Speed by the LfS Development Team, the creators have granted Tiago Lima permission to convert the track to Assetto Corsa.

The new version comes with plenty of changes as listed below:

The fictional track comes with a 3.1 kilometer layout that has become the favorite among many Live for Speed users.