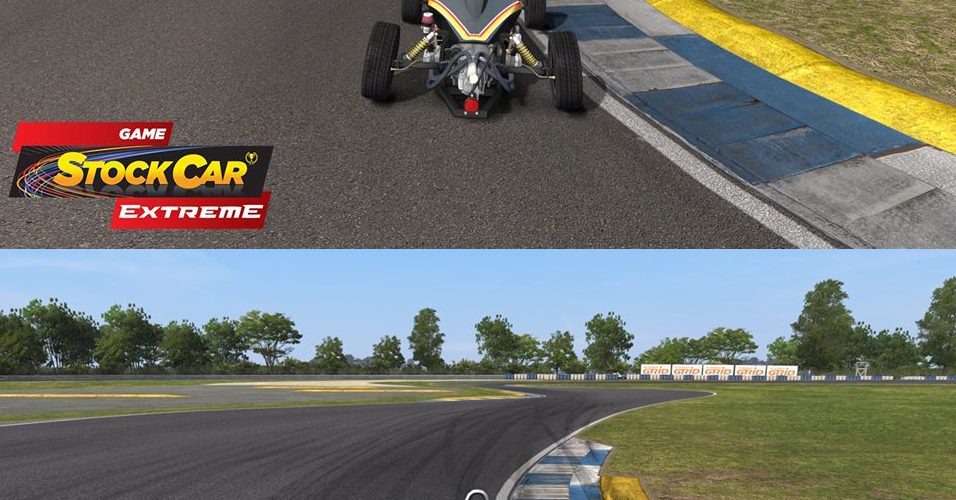 Reiza Studios have released an interesting comparison image of their new Automobilista title.

Ever since Reiza Studios announced their Automobilista Motorsports Simulator title two days ago, the community has been discussing the studio’s new offering and how it will differ from the current Game Stock Car Extreme title with which it shares plenty of content.

To give us an idea of the graphical advancements players can expect from Automobilista, Reiza has released a comparison image showing the same scenes in both the current and the future title.

Successor to the studios’ Game Stock Car Extreme title, Automobilista continues Reiza’s efforts of pairing up cars and tracks from Brazil’s most popular racing series such as Stock Car V8, Copa Petrobras de Marcas and the Mitsubishi Lancer Cup with more international racing content, the addition of which has already started with the recent GSC E updates.

Development of the new title has been funded by Reiza’s successful crowd-funding campaign last summer, allowing the team to go much further than just create new content & features for GSCE but rather create an all-new title to contain all the fresh developments.

Automobilista will be available on Steam starting Q1 2016 and Reiza continues to be very generous towards their existing customers as all owners of GSC E on Steam will receive a free copy of the new title. Furthermore, this offer is also extended to everyone buying Game Stock Car Extreme until January 5th on Steam, where the title currently retails for 23,99 US-Dollars.