Reiza Studios have released the weekly update for the Automobilista 2 Early Access title, introducing a major update to the title’s AI as well as several other fixes.

The new version comes with an all new Opponent AI Strength logic that brings the AI settings closer to the way they worked in Automobilista 1.

Speaking of the 1.0 release, Reiza recently outlined some of the exciting things we can expect once the title hits its release version later this month. 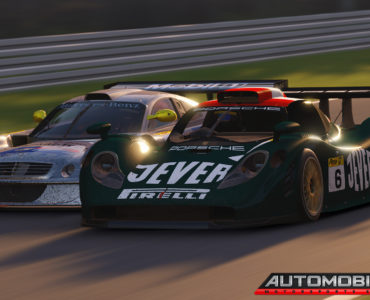 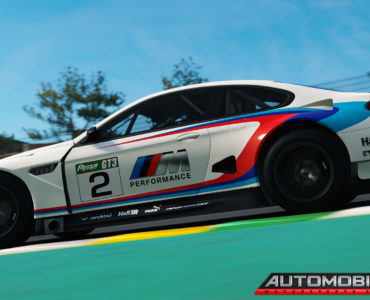