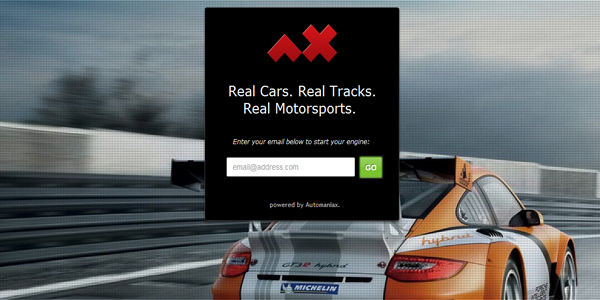 Back in April, I posted a first story about Automaniax Porsche Online, a new title that first info was surfacing on.

After quite a while of silence, there have been plenty of news on the project today, most of it being of the rather worrying kind.

The release of the video did not just irritate the members but stunned the studio staff themselves as Automaniax Porsche Online is using the studios work without their permission as Ian Bell confirmed in the WMD members forum:

“We were in negotiations with Automaniax and the head of Porsche marketing some time back with a view to us creating a product for them. We delivered some work to them. The contracts were not signed, the agreed funds were not received and we stopped the work”, Ian Bell commented. “We’re stunned here to see our work appear there.”

As clearly visible in the trailer, Automaniax is using Slightly Mad Studios’ Madness engine and assets created by the studio to run and/or promote their product without proper contracts and permission in place.

This isn’t the first sign of problems over at Automaniax as VirtualR received a mail from people close to the project a while ago, suggesting that the whole effort is in financial trouble and might not see the light of day.

Has this led to the questionable decision of using the assets without proper permission in place,  a decision that would be even more significant by the fact that Automaniax’s product is sporting the trusted Porsche name to attract customers – A proven name that auto and sim racing enthusiasts around the world put their trust into without thinking twice?

VirtualR is trying to get some more details from Ian Bell on the issue soon. Until then, sim racers should be cautious regarding their product as there seem to be some highly unorthodox business methods involved. 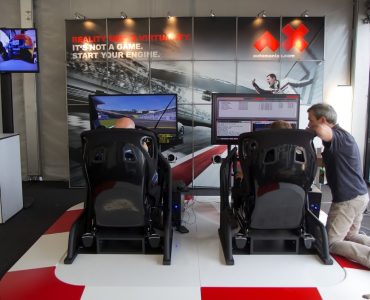 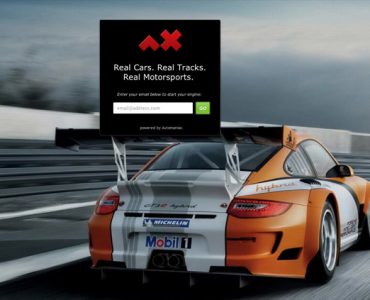