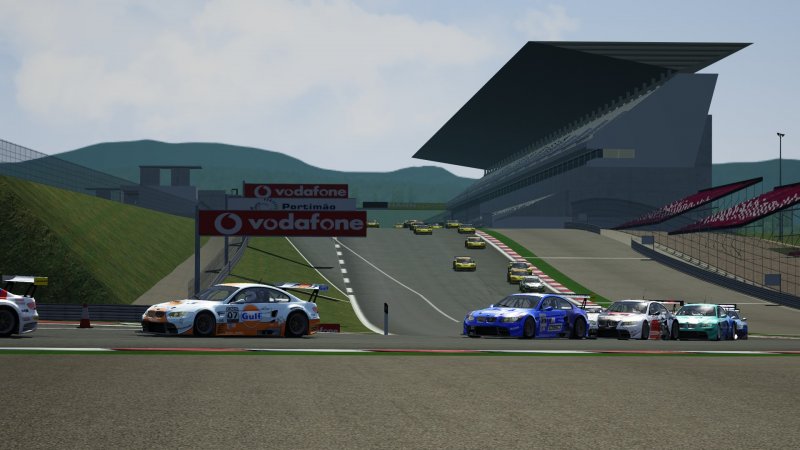 Tiago Lima has released the Autodromo Algarve for Assetto Corsa.

Tiago Lima has released the Autodromo Algarve for Assetto Corsa.

Originally created for rFactor by Nuno Ferraz in 2009, the track comes with working AI & cameras, supplying pit boxes for up to 42 cars.

Also known as Portimao, the 4.6 kilometer track opened in late 2008, the Portuguese track has become a popular testing & racing venue since. The track offers a challenging layout that is said to resemble the Nürburgring and Spa Franchorchamps, featuring plenty of elevation changes and bumps that made it an instant favorite among many drivers.