The update to version 1.3.5 does not just address several small problems as listed below, it also adds the Audi R8 Plus road car to Assetto Corsa’s car portfolio.

The newest Assetto Corsa update can now be grabbed on Steam! 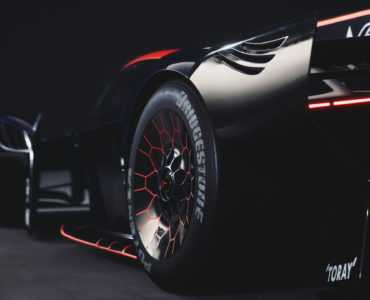