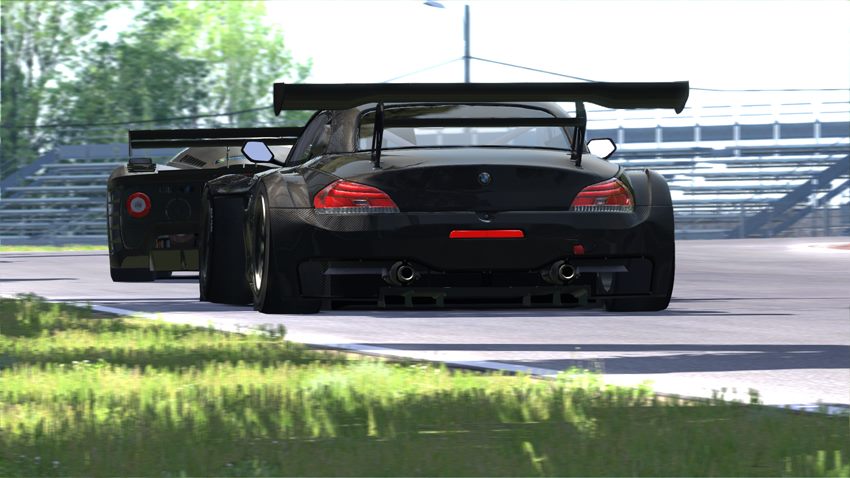 Kunos Simulazioni has released a mix of new previews, showing the latest developments in their Assetto Corsa title.

The previews show us the progress made on the Lotus 98T and Lotus Exos Type 125 model as well as a first in-game preview of the BMW Z4 GT3.

Furthermore, Stefano Casillo has been updating his Twitter followers on progress made with the title’s driver animations:

Driver animation is in the sim now.. looking good