Kunos Simulazioni has shared the changeling of the next update coming to the console version of Assetto Corsa Competizione.

GAMEPLAY
Added driver/team customisation for use with custom created cars.

UI
Real-time track overview while in the garage.
Text and localisation changes for all languages.

The update will be released later this week for both the Playstation 4 & Xbox One versions of Assetto Corsa Competizione. 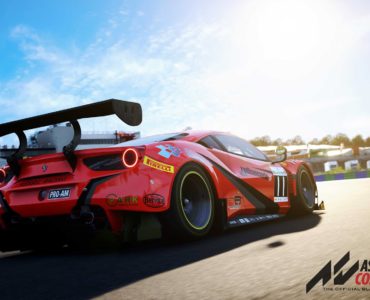